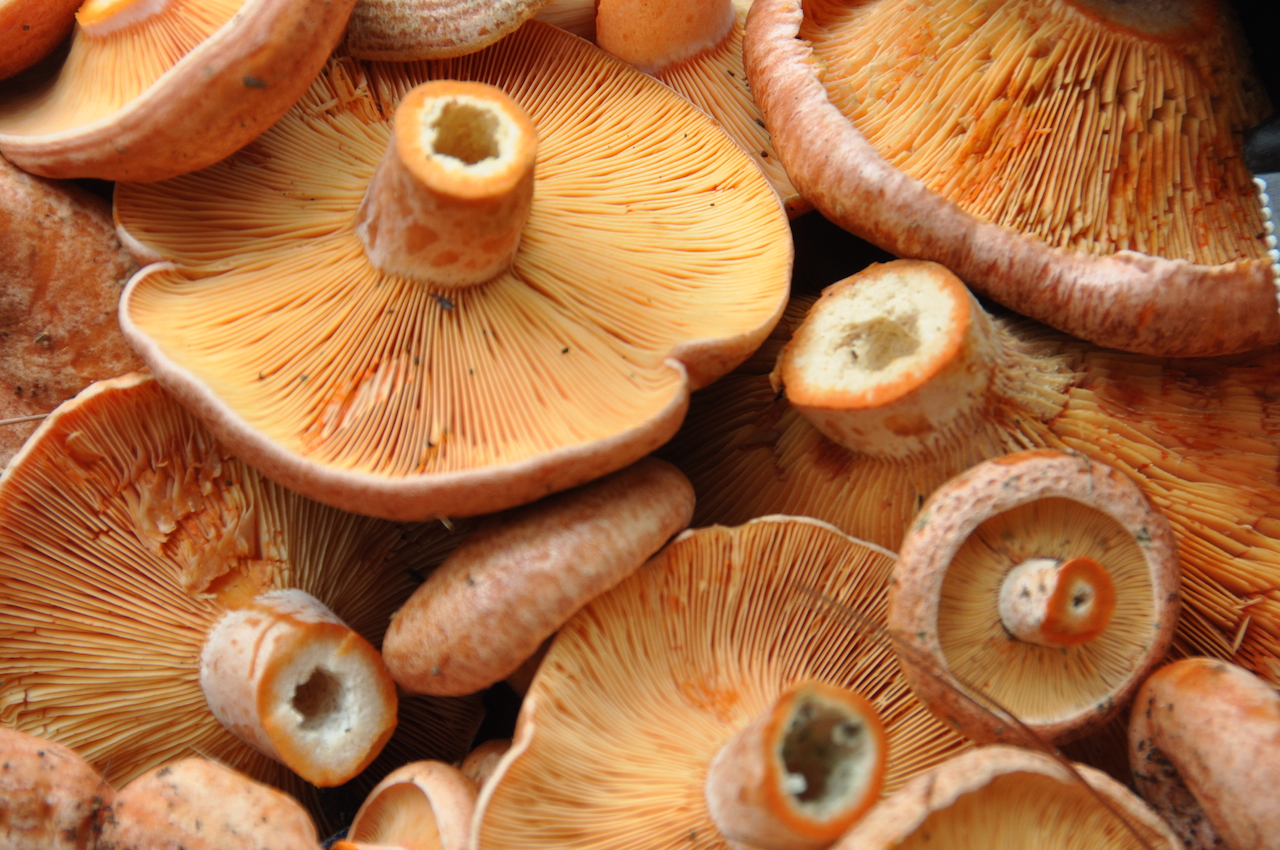 Food from the source – pine mushrooms

You are here: Home / New FOOD / Food from the source – pine mushrooms

Recently, we had the great pleasure of going mushroom picking with a friend who lives near a pine plantation. Being city folk, we don’t have a strong connection with food from its source, so it was a real joy and huge educational experience to go looking for edible mushrooms with the kids.

Our friend Fiona started at the first mushroom with a quick talk about what to look for in a mushroom. If any of the mushrooms in the pine plantation has a ‘skirt’ on its stalk, it is most likely poisonous. That got the kids’ attention right away. The amazing red mushrooms with white spots were a no-go zone, even though they were quite magical to look at. The same for several other varieties.

What we’d come for today were saffron coloured mushrooms (Lactarius deliciosus aka saffron milk caps or pine mushrooms). First Fi showed us which ones we were looking for, when they were good and when they had past their prime, then demonstrated how to remove them from their stalks in order to make them grow again next year. The kids were enthralled. One: they would get to use a knife, and two: they could go on a journey of discovery. The race was on for eight kids aged between 5 and 11 to find the best / biggest / most.

There were the usual spills down the hill and a sidetrack to see a secret base the kids had made there last summer, but when we returned, we had a basket full of mushrooms for three families to enjoy.

What was great is that kids who professed not to like mushrooms set themselves the task of retrieving them with great gusto. What’s more, they then tried them on return from the hunt. Cook them with oil and garlic, and you can even freeze the cooked mushrooms to add at a later date to soups or risotto.

Today’s adventure made me realise how removed we’ve become from the source of our food, and why we need to keep in touch with how food grows as we become increasingly separated from produce in its natural environment. People in the inner city often only have room for herb gardens, and the fruit trees we all grew up with have largely disappeared from urban backyards.

The weekend also included roasting locally grown chestnuts – where the kids scored the chestnuts themselves and roasted them in a hot pan on the stove (more knife work! – which I must do more of given how much they loved using them). The kids also made pancakes from scratch – which tasted all the better for it I’m sure of it – and locally grown stewed plums which brought back such great childhood memories for me.

Add a few of the pine needles into the basket or paper bag when you store them to help keep the mushrooms fresh.

Have you had a great back to food source experience with your kids recently? 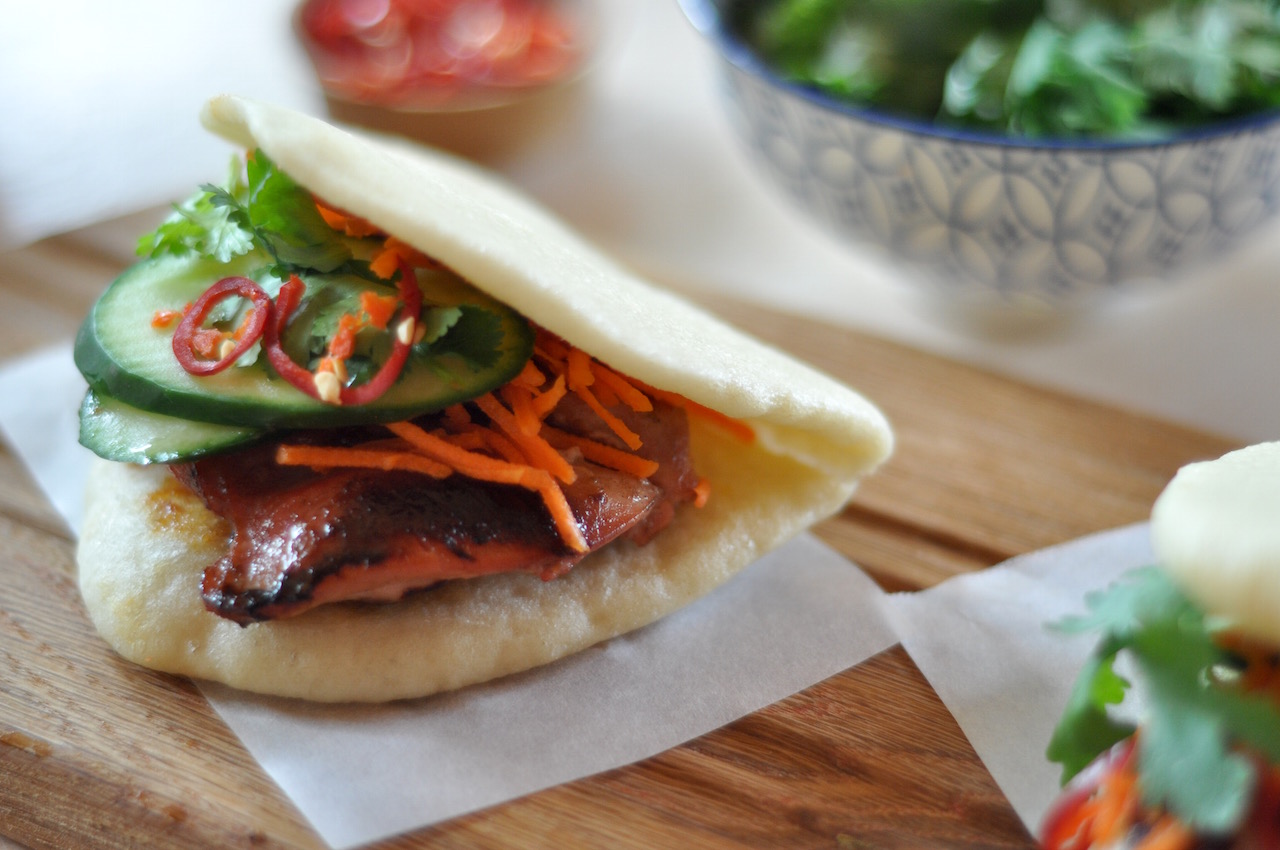 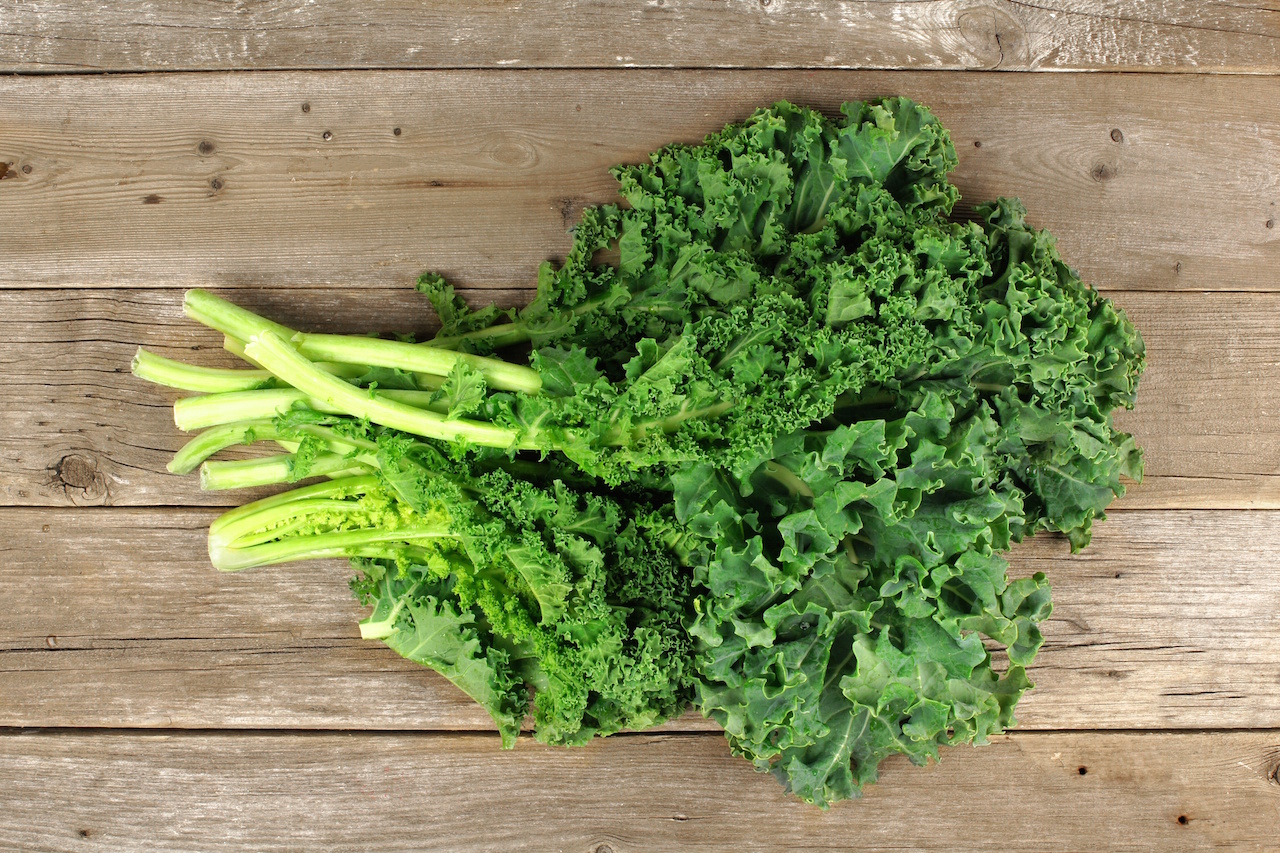 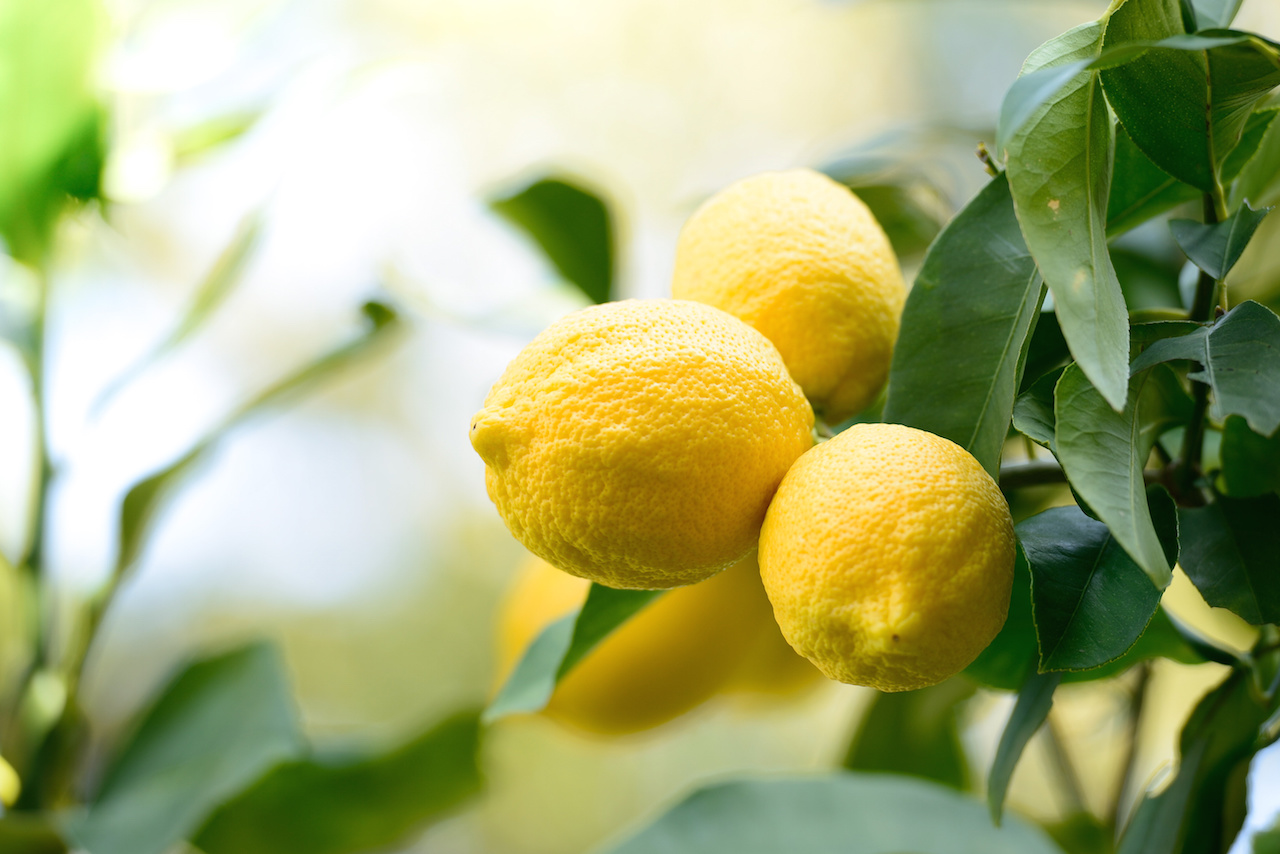 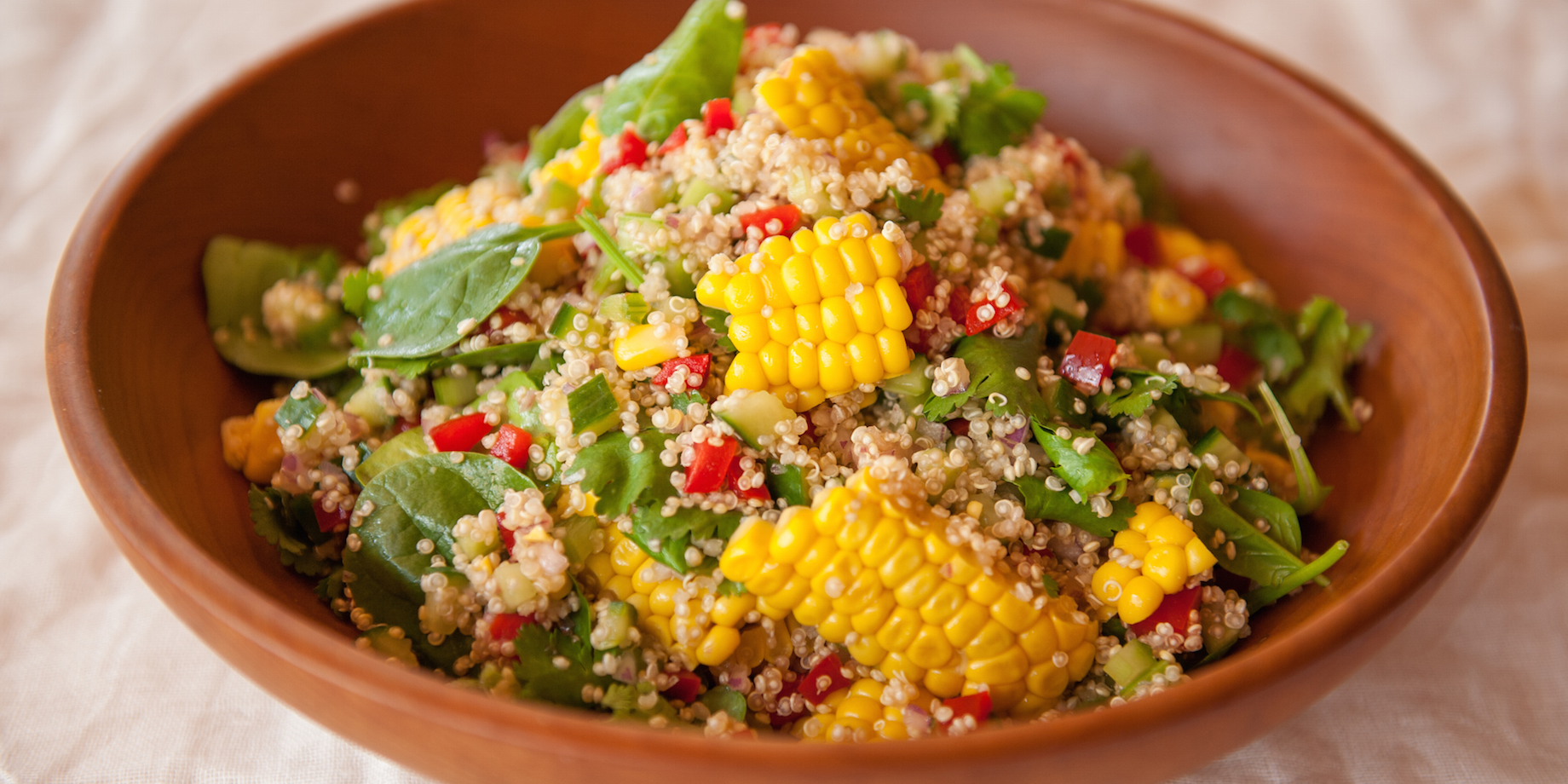 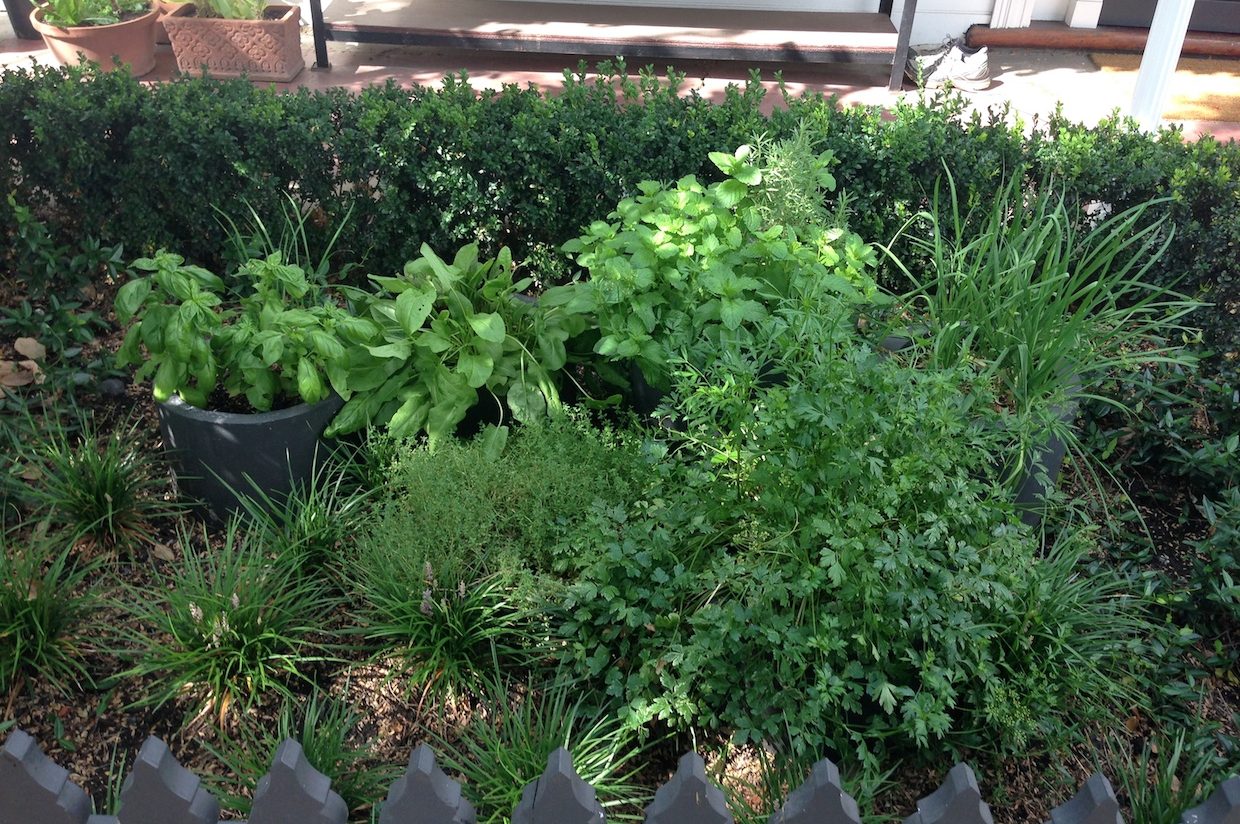