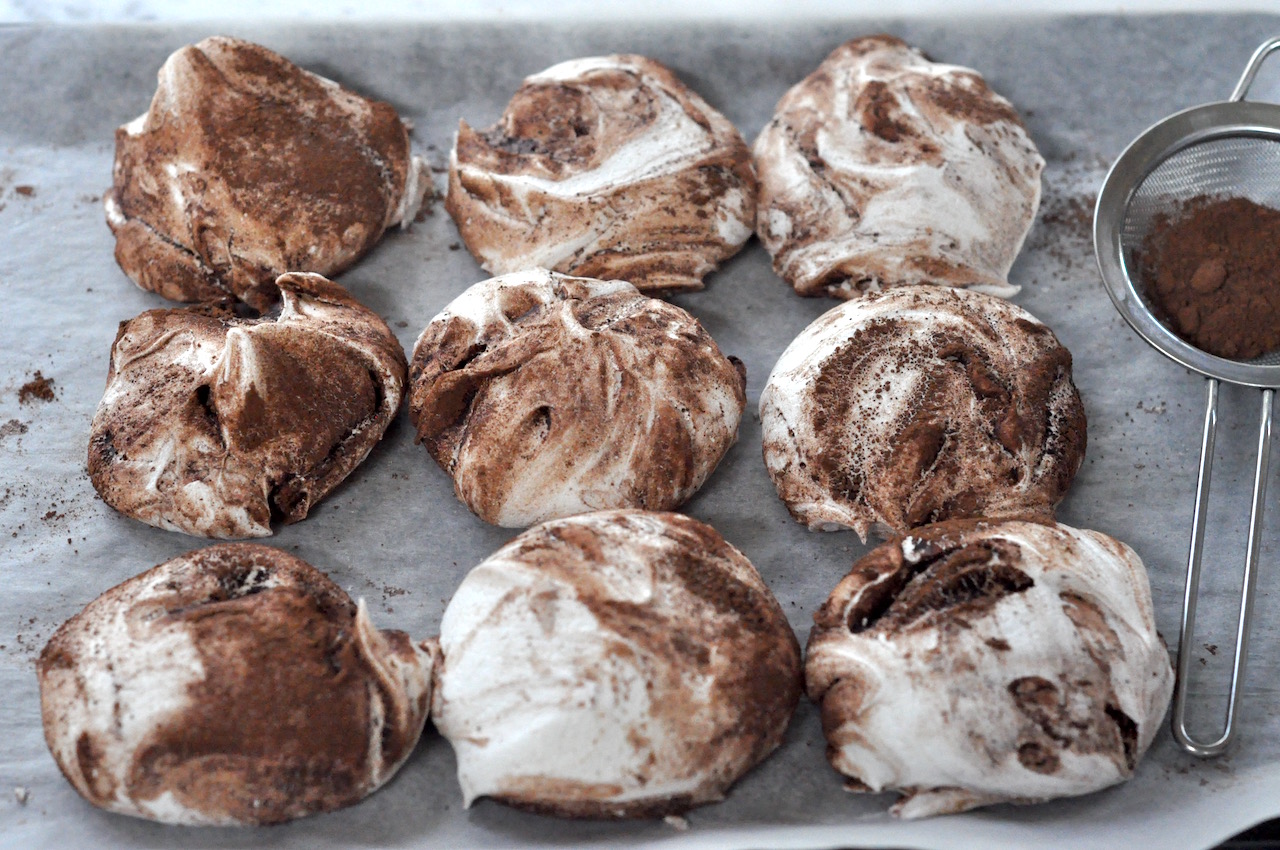 Meringues have long been off the menu for vegans or people with egg allergies. But no more, thanks to wonderful properties of aquafaba – cooked chick pea water. With similar properties to egg whites, aquafaba whips up thickly like egg whites to create fantastic meringues. Add some sieved dutch cocoa or cacao and you have the perfect treat for vegans and friends with egg allergies. Also a perfect use of chick pea water when you have made hummus or felafel. This recipe is for our friend Esme who had never tried meringue before.

TIP
Store them in an airtight container as they tend to collapse in humid/warm air. 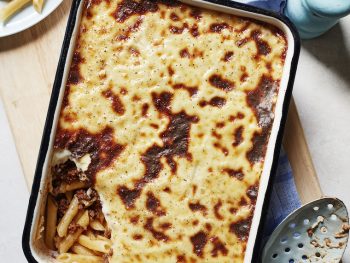 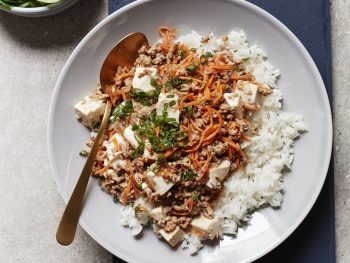 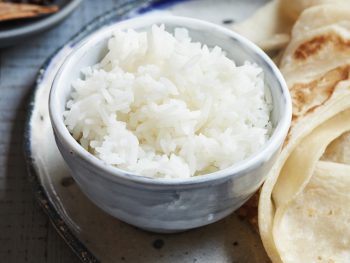 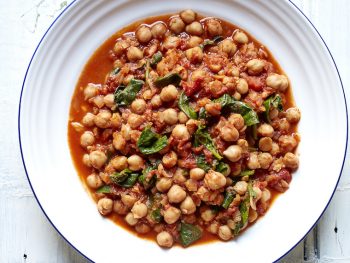 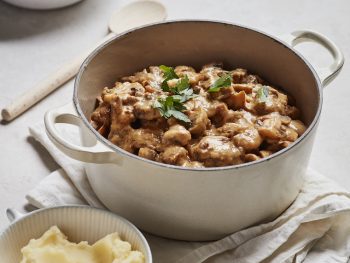 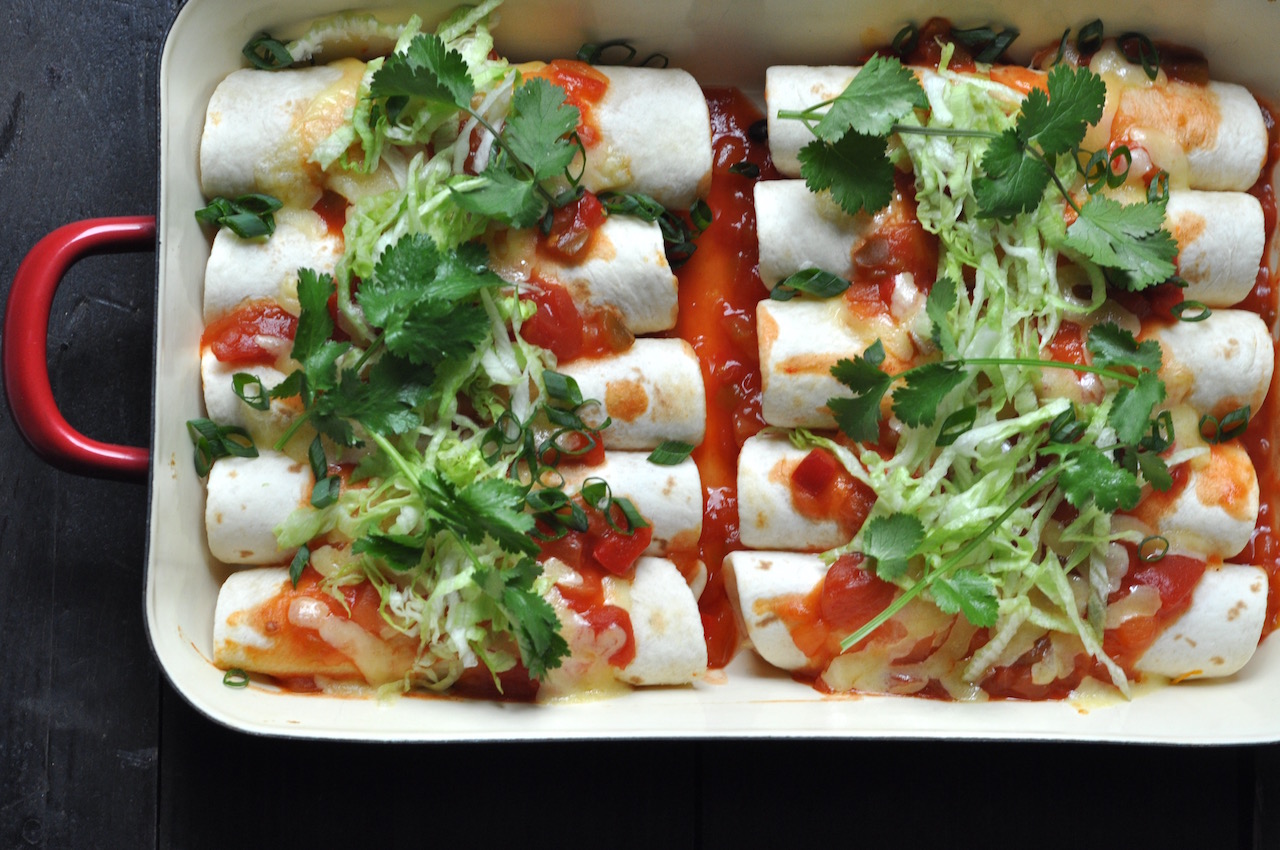 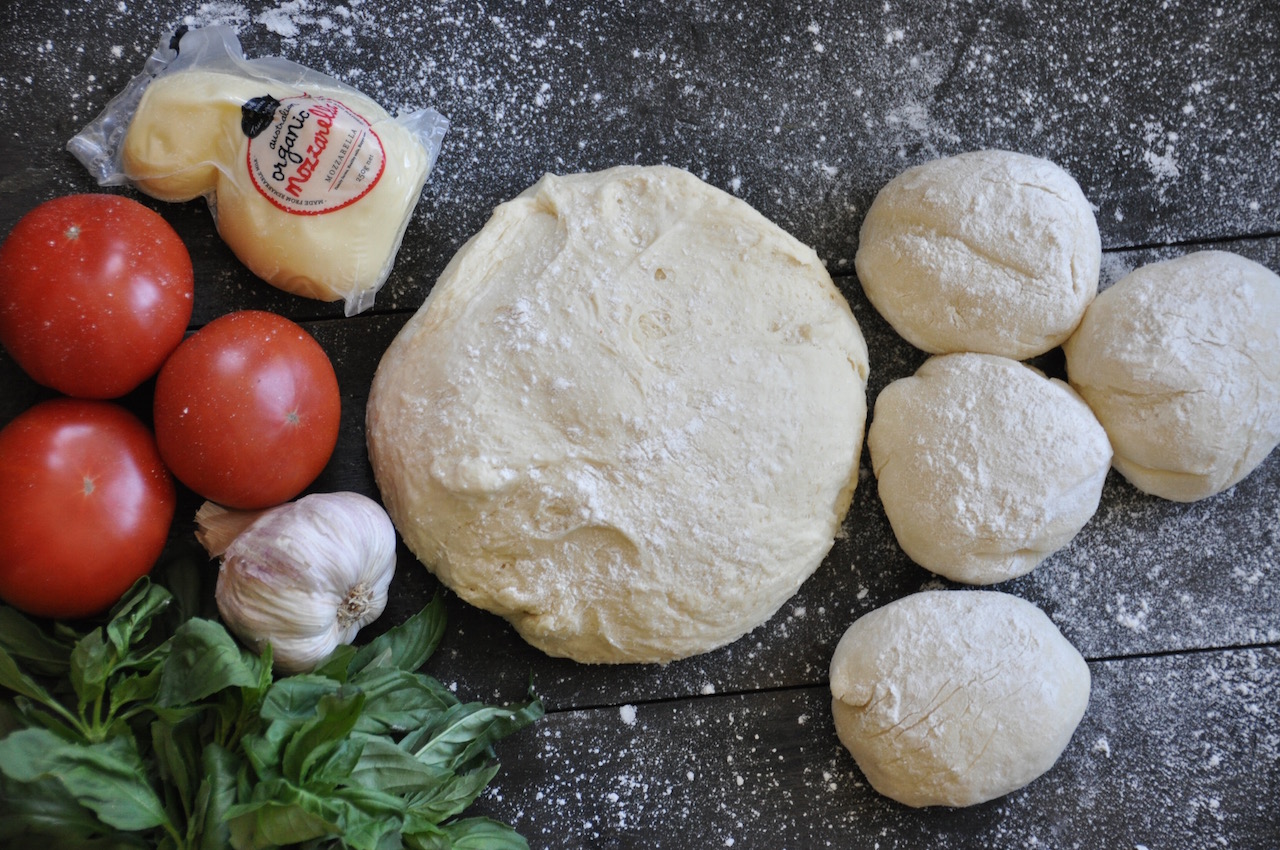 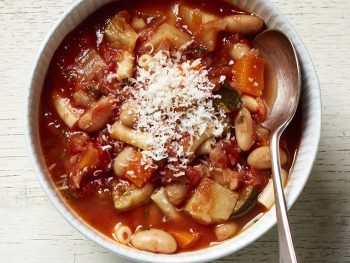 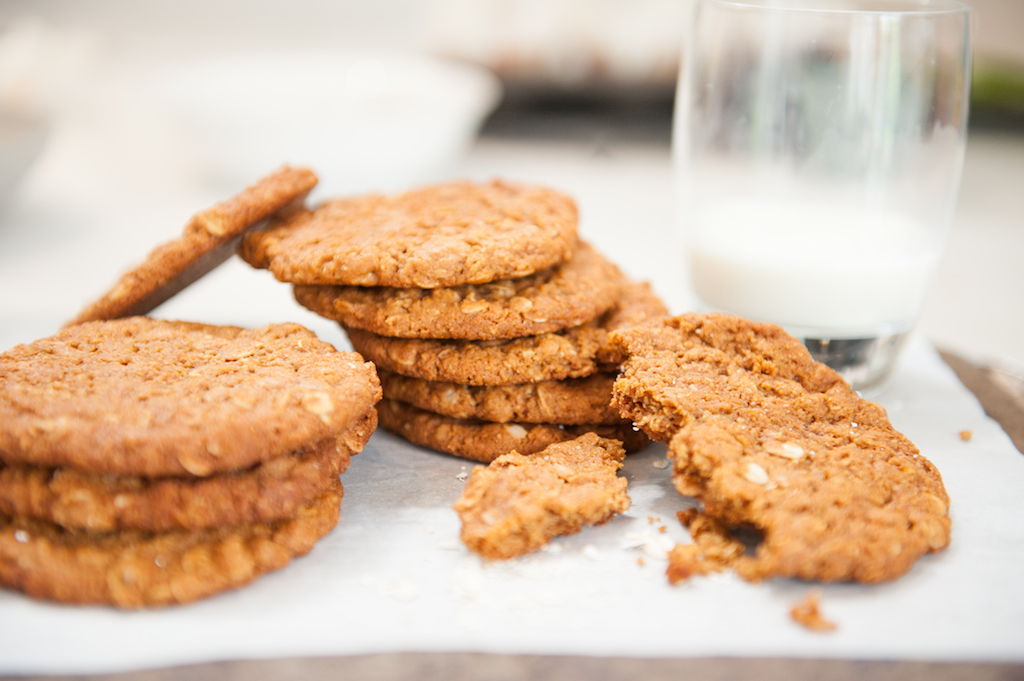 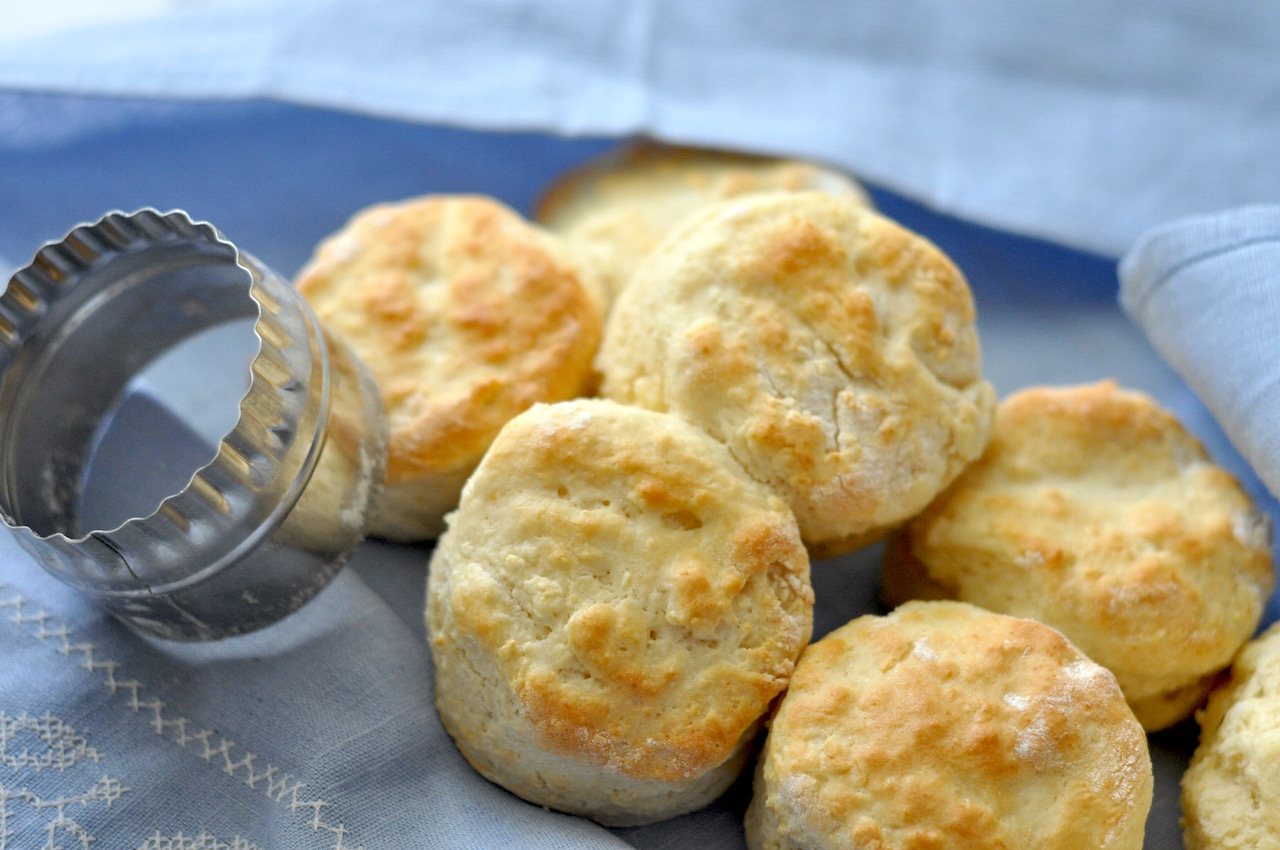 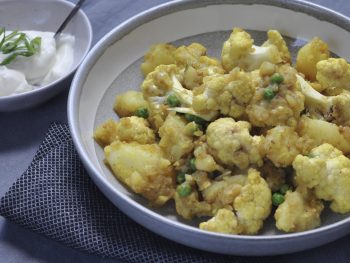 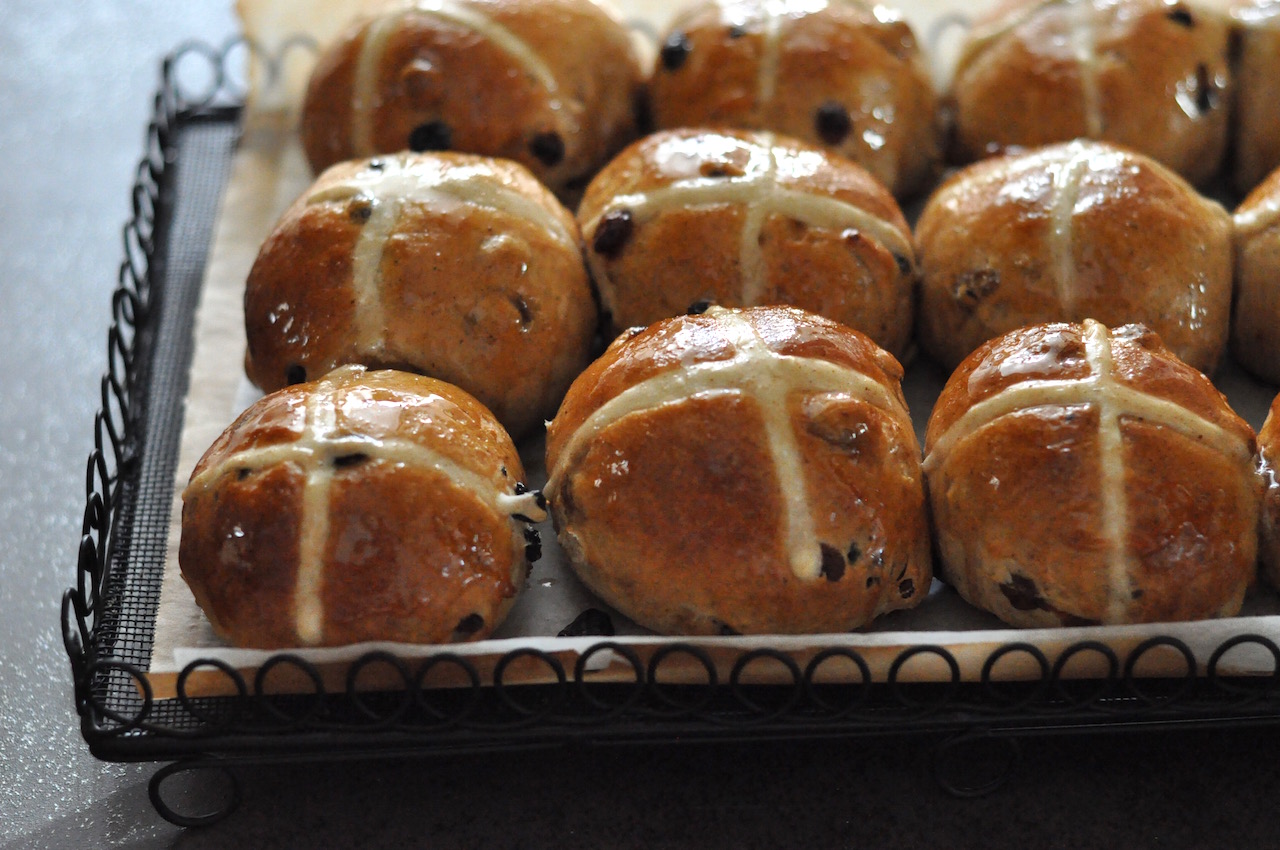