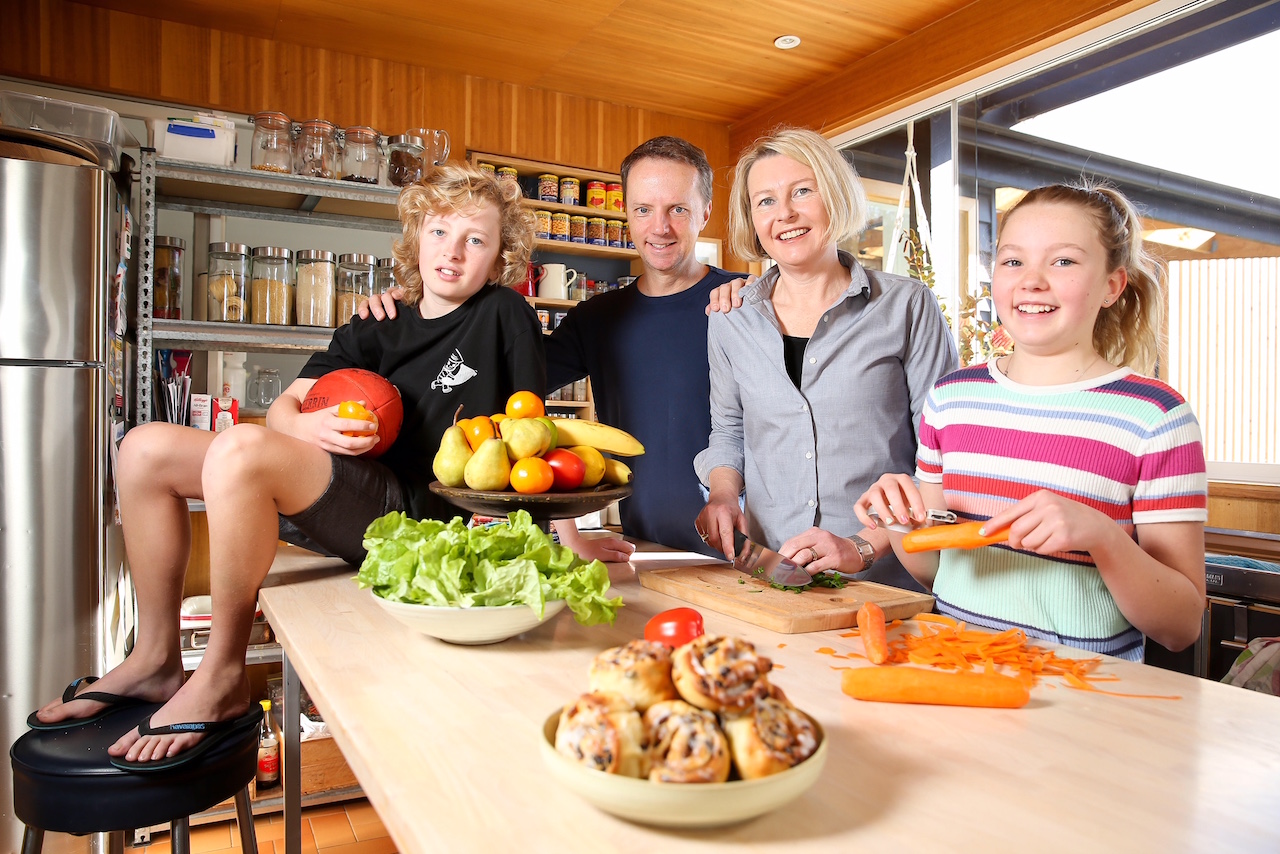 This is a case study option for the story on the list about how new research shows that when it comes to being healthy, it's more important to have basic food skils, like preparing a menu, being able to use up leftovers and have a well stocked pantry than it is to be a 'masterchef'. L to R Lachie, 13, Eddie, Jen Petrovic and Lucy, 11. Picture: Tim Carrafa

People should be taught to be “masters of their own kitchens”, instead of “master chefs”, to help them lead healthier lives, new Australian research reveals.

A survey of 1000 people made a surprising finding: good “food skills” – not incredible cooking aptitude – resulted in higher quality diets.

Being able to budget and plan a weekly menu, use leftovers, read and interpret labels and throw a meal together is more important than having superior cooking skills like baking, stewing or making sauces.

Lead researcher, ditition Clare Collins, from the University of Newcastle, said these abilities were different from being a competent cook.

“For most people it is not about the cooking itself, it is about being able to stick your head in the fridge or pantry and know what you can prepare,” she said.

“It’s about being able to plan, improvise, run the inventory on your freezer, fridge and pantry, and minimise waste by using leftover food.”

Her research found people who “mastered their kitchen” had a better diet, most likely because they did not eat unhealthy processed food or takeaway food as often.

“You would expect that people who were better cooks had better diets, but we were surprised to learn that your confidence and ability in food skills was the biggest predictor of diet quality.”

The finding, presented at the Dieticians’ Association of Australia national conference, didn’t reveal any differences between people’s diets and skills based on socio-economic background.

Around six in 10 Australians are either overweight or obese and, in the past two decades, the proportion of people who are “severely obese” has nearly doubled.

To improve the diets of the next generation, Professor Collins said children should be taught basic food skills like being able to plan and budget.

“Being the master of your own kitchen is a life skill we need to learn,” she said.

A US study found that people who did not cook frequently spent the same amount on groceries as those who did.

“I think it’s likely that they don’t have the food skills so they aspirationally buy the ingredients, but they don’t know what to do with them, so end up just getting pizza.”

Some strategies she uses are cooking four meals a week and doubling two of them to freeze, having a “leftovers” meal where everyone eats something different, and always having a pantry meal such as tuna pasta that can be easily put together from non-perishable items. 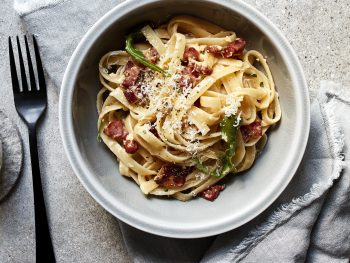 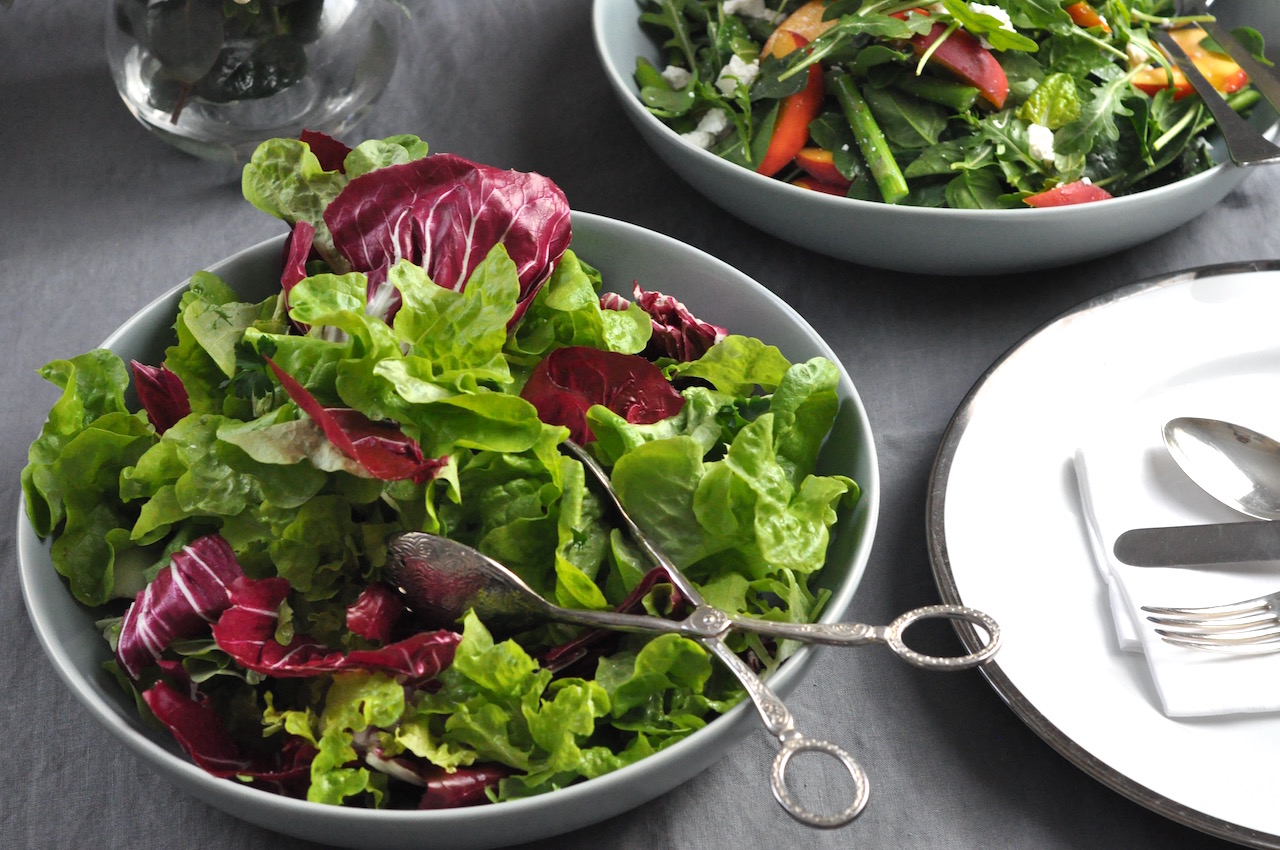 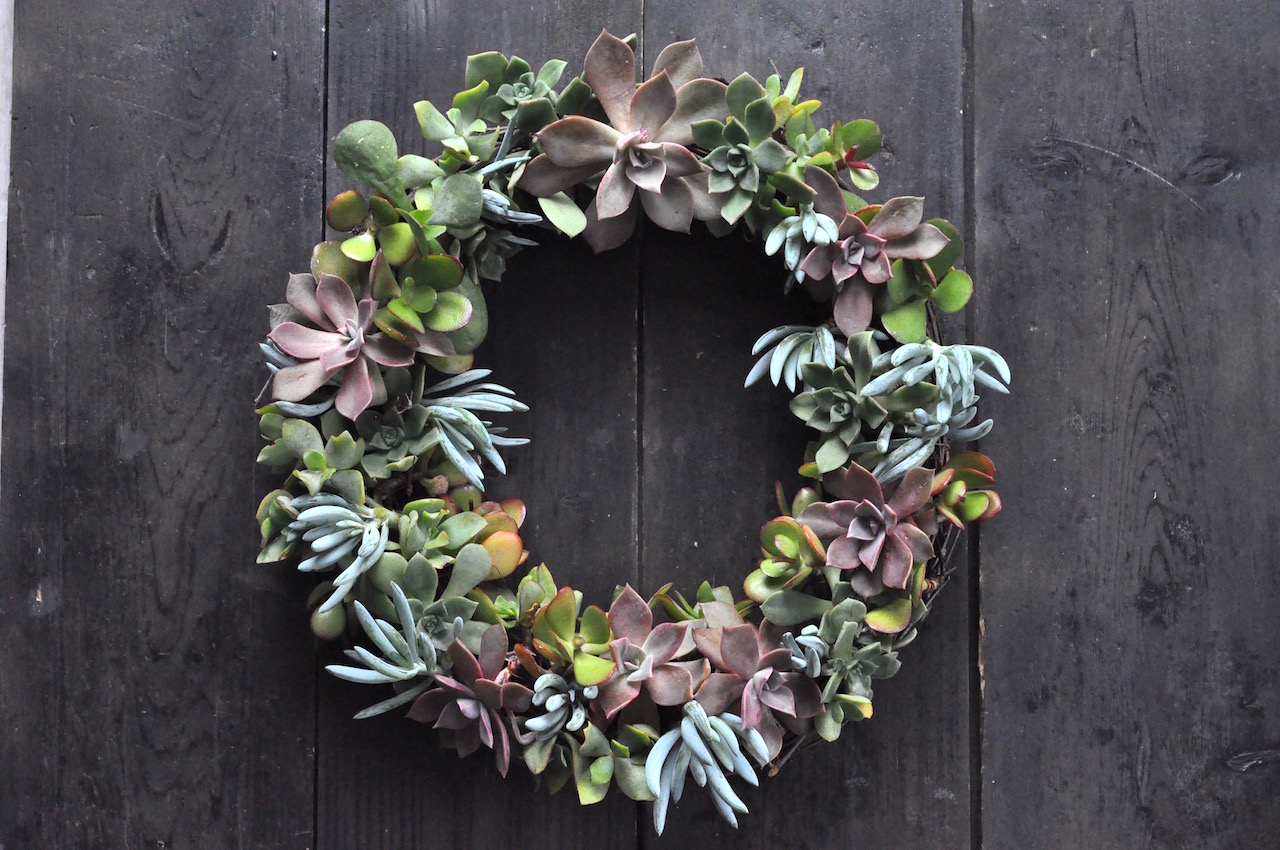 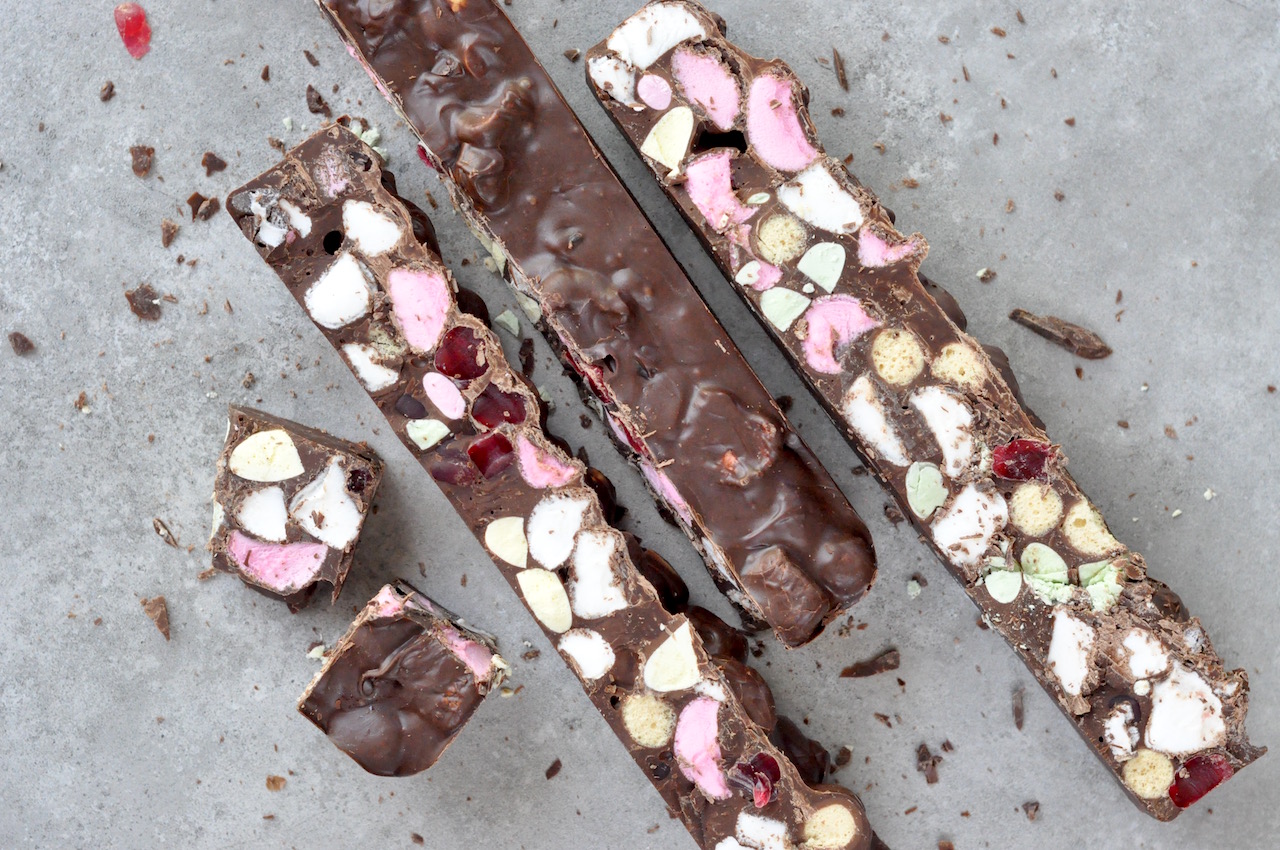 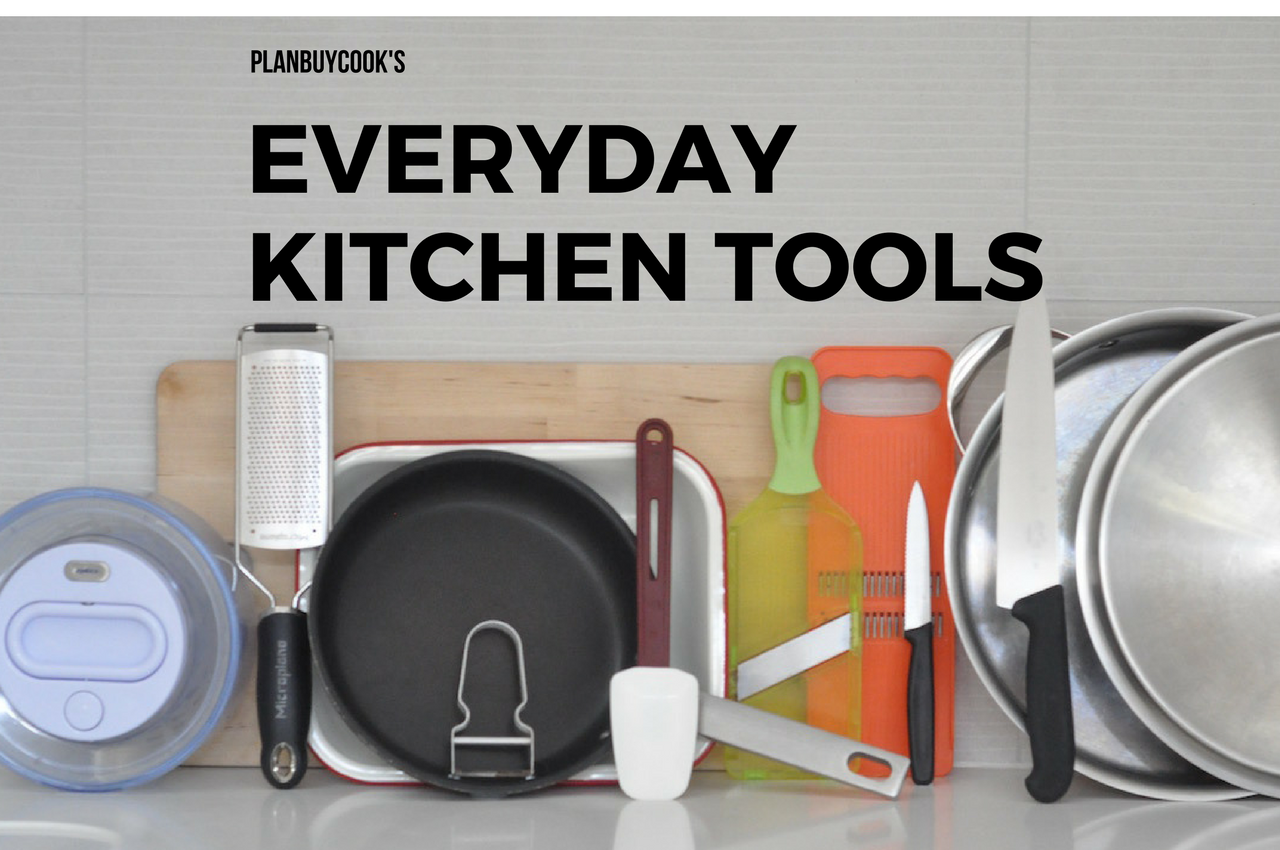 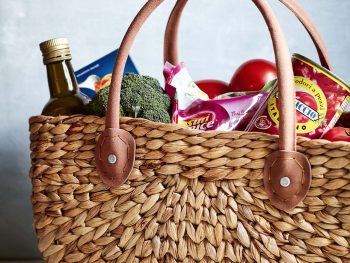 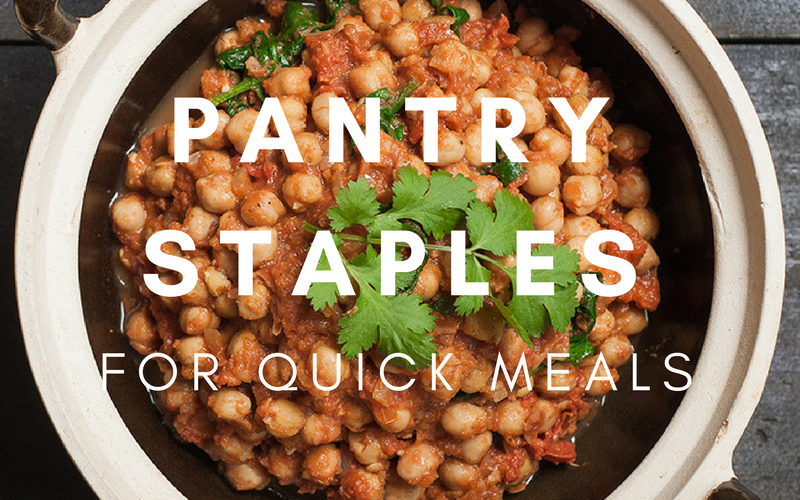 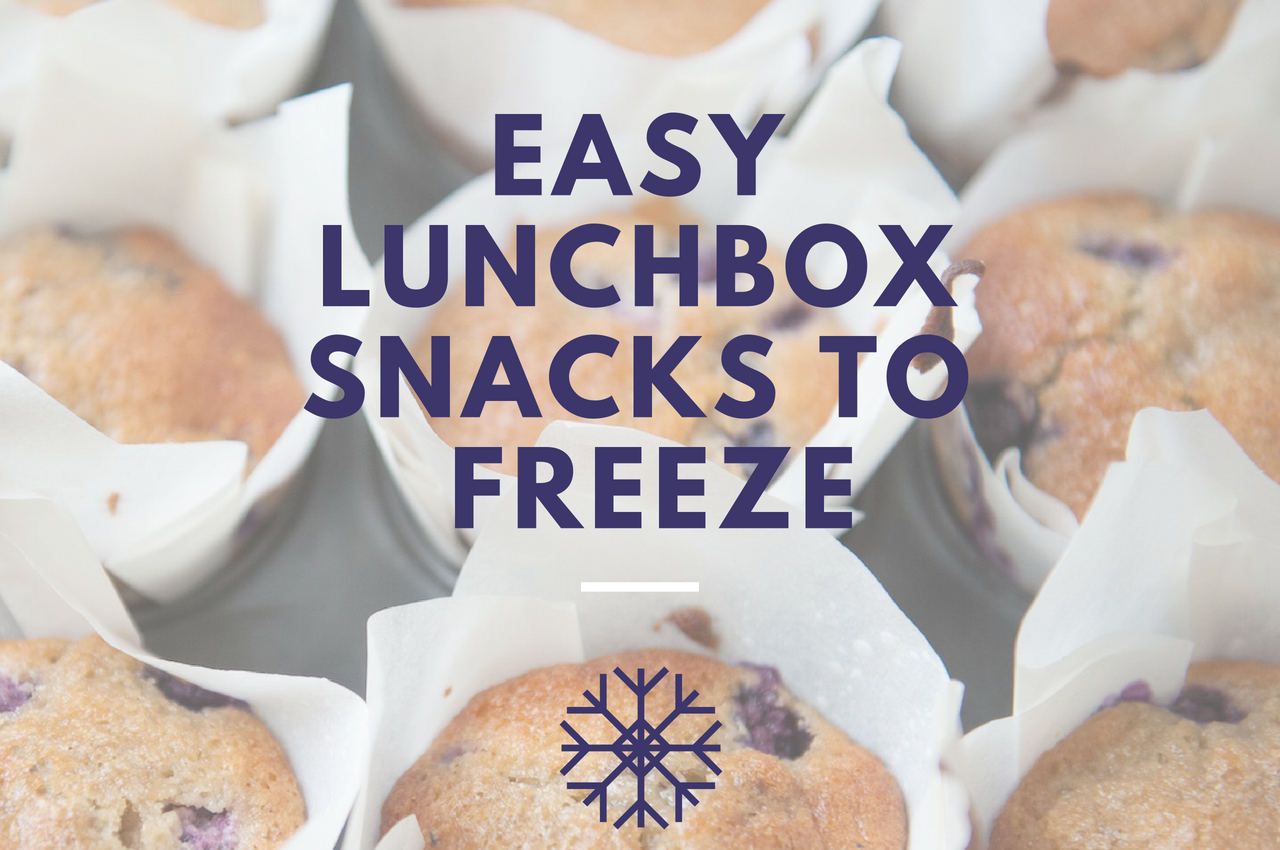 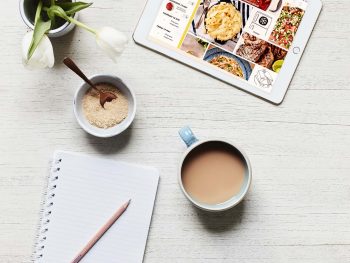 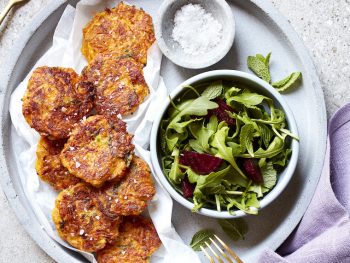 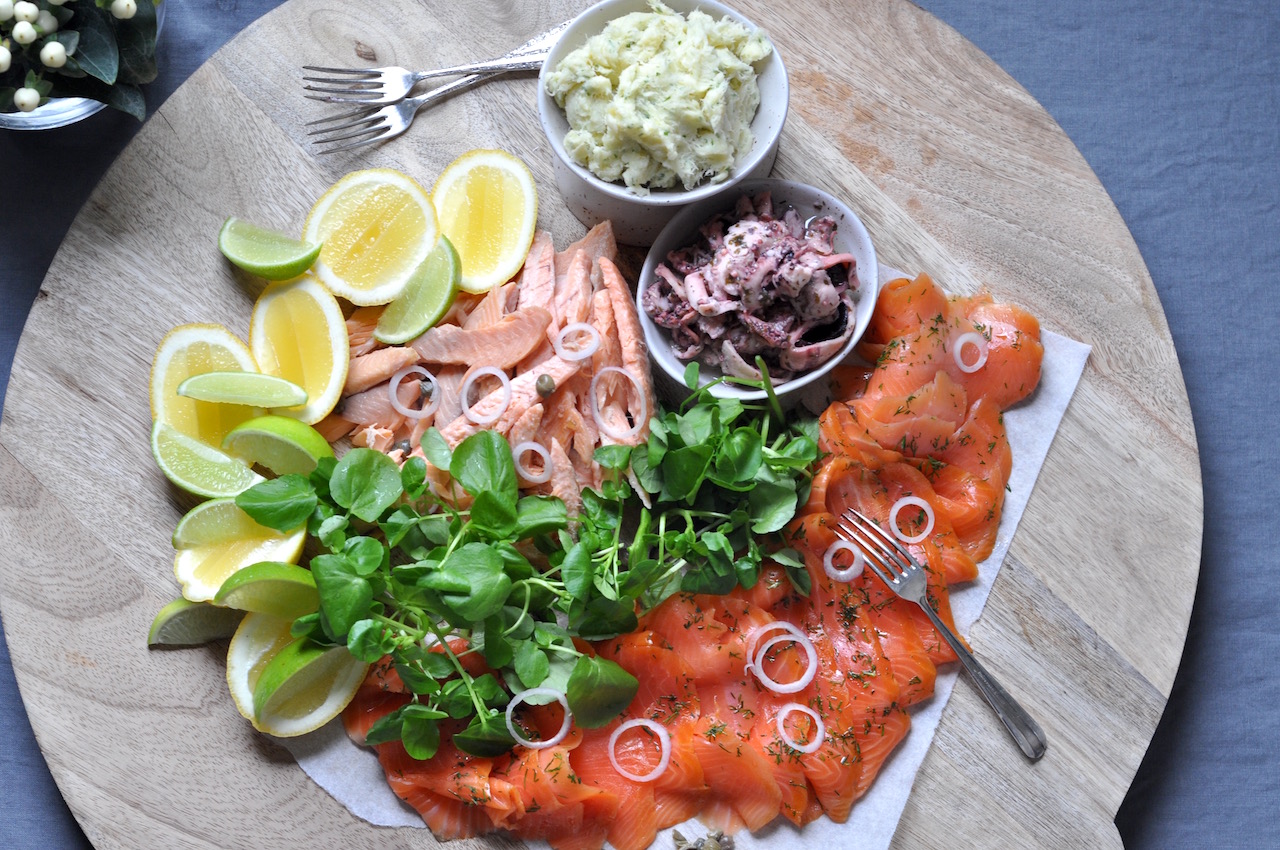 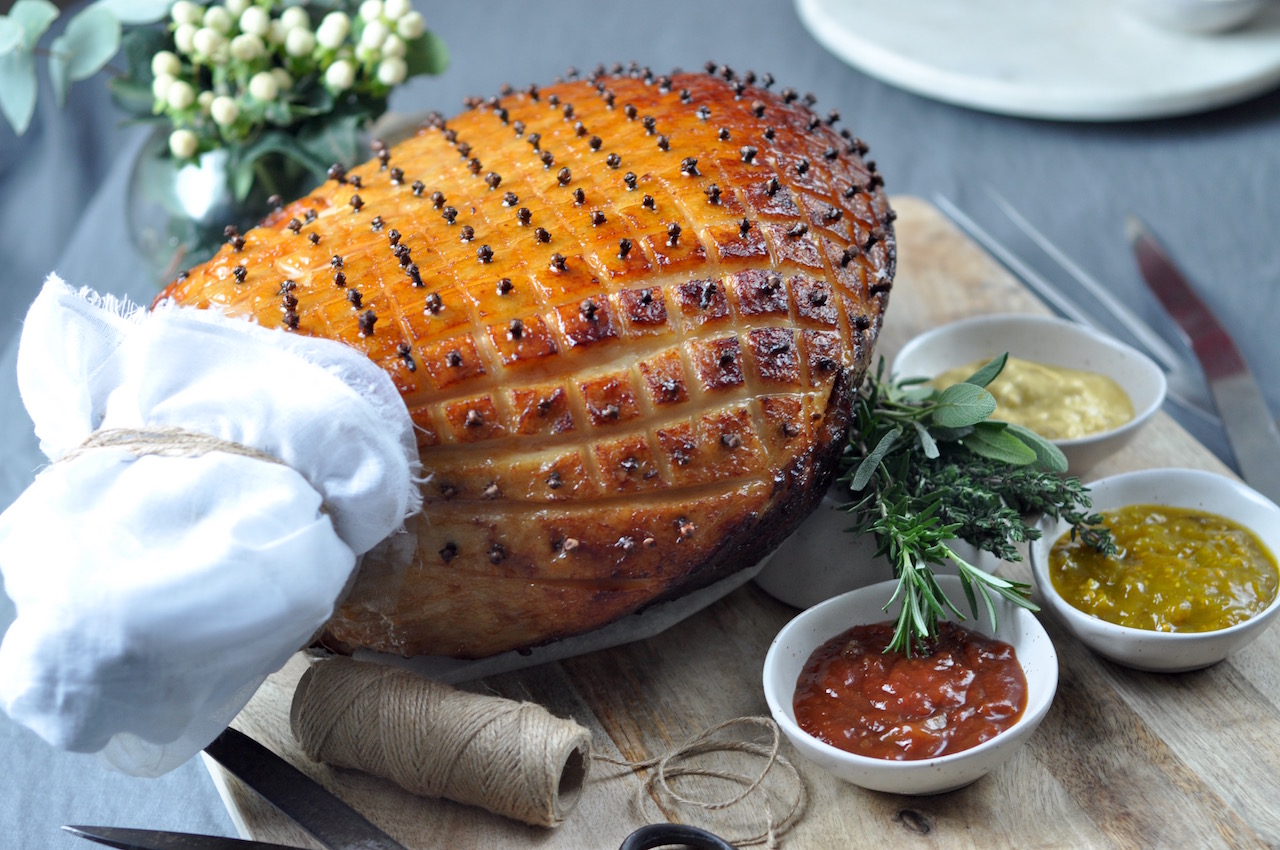